News Center
You are here: Home » News » Encyclopedia » Why Do Women Have Pressure On Hair Removal?

Why Do Women Have Pressure On Hair Removal?

For centuries, hair removal has become a must in women's hearts. This concept is directly related to people's aesthetic standards for women. Today, most women still think they must remove their body hair, although people's views on this are slowly changing. 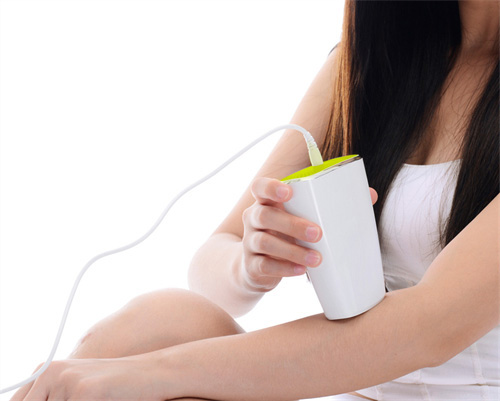 From Ancient Egypt To Darwin

In ancient Egypt, Greece and Rome, people used shells, beeswax or other objects for hair removal. The ancient Romans even regarded hair removal as a way to clean the body. They also associate hair removal with class. They believe that people with less body hair are better.

In Persia, hair removal is a sign of women's adulthood and marriage. In China, people don't think body hair is abnormal, so women don't have much pressure on hair removal, even in today's China.

Darwin's theory of natural selection linked body hair to atavism. He believes that people with less body hair are more evolutionary and sexually attractive. With the popularization of Darwin's thought, other 19th-century scientists began to associate body hair with insanity and violent crime. But these ideas are mainly put forward for women. This led women at that time to think that they had to depilate before they could be recognized by others. 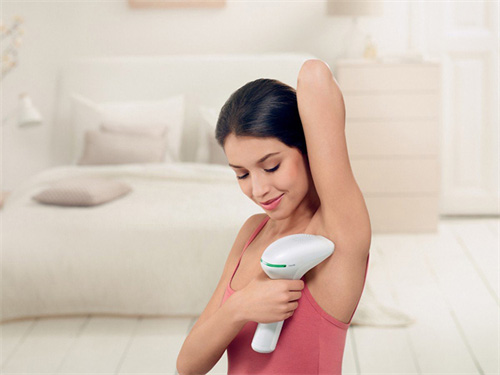 From The 20th Century To The Present

In 1915, Gillette introduced the first razor designed for women. By the 1930s and 1940s, the popularity of short skirts and the shortage of nylon also made more and more American women start shaving their legs. In 1946, the popularity of bikini in the United States also led female consumers to remove their pubic hair. In the 1950s, with the publication of Playboy magazine, hair removal became the standard of whether women were sexy or not. By 1964, 98% of women aged 15 to 44 would shave their legs regularly, and laser hair removal device was also invented. At that time, the laser hair removal device was huge, unlike today's rechargeable hair removal device.

With the advertising and media publicity on hair removal, female hair removal has become more and more common. In the past 40 years, the technology of electrolytic eyebrow epilator, pulse leg epilator and laser face epilator has been improved.

In the past 40 years, more and more women have realized that body hair has a profound relationship with gender and power. The emotional nature of body hair in people has great potential and can be used as a tool for radicalism and social change.

But in the late 1960s and 1970s, even in Playboy magazine, you could still see female models with body hair. At that time, the second feminist movement and the spread of hippie culture made body hair a symbol of women's struggle for equality. However, with the popularity of laser hair removal, waxing and increasingly explicit culture, female hair removal culture began to develop rapidly in decades.