A Brief History Of Body Hair Removal In Women

Almost every woman removes body hair regularly to make their skin smoother. In today's society, women with lush body hair don't seem to be accepted by the public, so women bear much more pressure in hair removal than men. So where does this pressure come from?

Human hair removal has a history of thousands of years. In ancient India, Hindus removed facial and pudendal body hair. In ancient Egypt, both men and women removed their hair to keep cool and prevent lice. 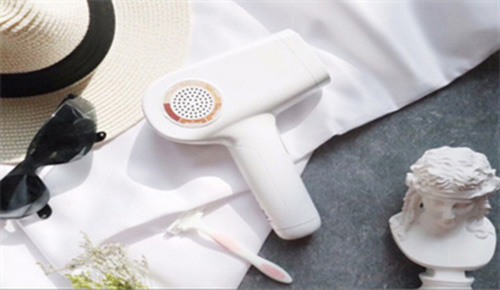 Nowadays, people remove their body hair because it is associated with aesthetics, especially for women. The trend of female hair removal began in the 1920s. At that time, many razor companies united together and conveyed the concept of removing armpit hair and leg hair by hair removal machine to women through advertising and other means. This way, they are able to encourage female consumers to buy body hair remover to boost the company's profits. This marketing method has indeed had an effect and led to the concept of hair removal recognized by most women. Whether using razors or laser hair removal device and other equipment, hair removal has changed from an unnoticed thing to something that almost all women must complete in western countries.

Since the 1920s, people began to think that women's body hair is unnatural. Many people think it is unhealthy not to remove body hair. But recently, some social media have provided a platform for women against hair removal to resist this habit.

Fortunately, many companies are beginning to notice women's opposition to hair removal. In current underwear advertisements, some female models do not remove armpit hair. It is a positive thing that these advertisers began to change their attitude towards female hair removal. In the past, almost all underwear advertising models were unable to show their body hair to the audience. 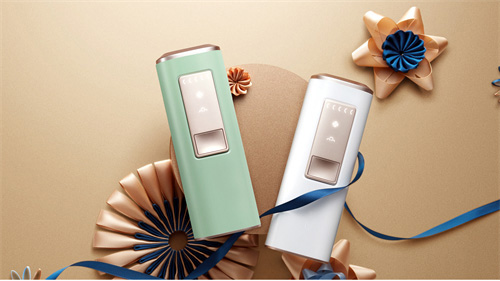 Hair removal is a troublesome thing, which takes both time and money. And sometimes, hair removal can be painful. In the past, if people wanted to get laser hair removal, they could only go to a spa or a hospital. Nowadays, some portable laser hair removal devices appear on the market. By using this laser depilator, people can remove body hair at home without pain.

Obviously, in most cases, the pressure of hair removal comes from society. This pressure leads women to have to use epilator for women regularly. Although people's attitude towards women's hair removal has changed a little, it will take a long time for people to completely get rid of the concept that women must depilate. Now, some companies have begun to tell people through advertisements that women's body hair is not as unhealthy and unnatural as it has been advertised for many years.